So.. this is my 'journal' seeign as there's no other way to have one yet. so i figured i could post it here. feel free to comment and such. I'll pretty this up later.
Report

the above groupings, where found on Deviant Art.. or however that's spelled, I did not make them. but i did like them haha.
Report

This will be for something no clue what yet but yeah.
Report Lets see, About me Well I like Gifs, kinda hard to miss, i also like all types of pictures 'nods'.
I especially love halloweenand christmas pic's as some of them are just so amazing. but there are other things i like. I'll probably put a picture section in some where..

I have Two cats. Nala and Sashi, before them i had Mufasa and Lucky. who managed to run away when someone sliced the screen in my bedroom open and i didn't notice in time. he was gone for a year, then one day i saw him across the street and despite not thinking it was him called out 'Hey Lucky'...he came over mewoing at me, i swear he was scolding ME when he was the one who ran away.
Report

Today was NICE, iw as rping with friends when my roommate asked if I'd like to go out well i have some pennies i've been meaning to exchange and got it, well then he suggested goign to see Gary new Duluth, it's NICE, and i am determined to move there. it's just fantastic. and of course i felt ALIVE there which i haven't in a very long time..
Report

Hmm well Halloween is coming up, which is good, its one of my favorite holiday's.
Report

For halloween kiwi did me an peice of art work that i just love of my avi. 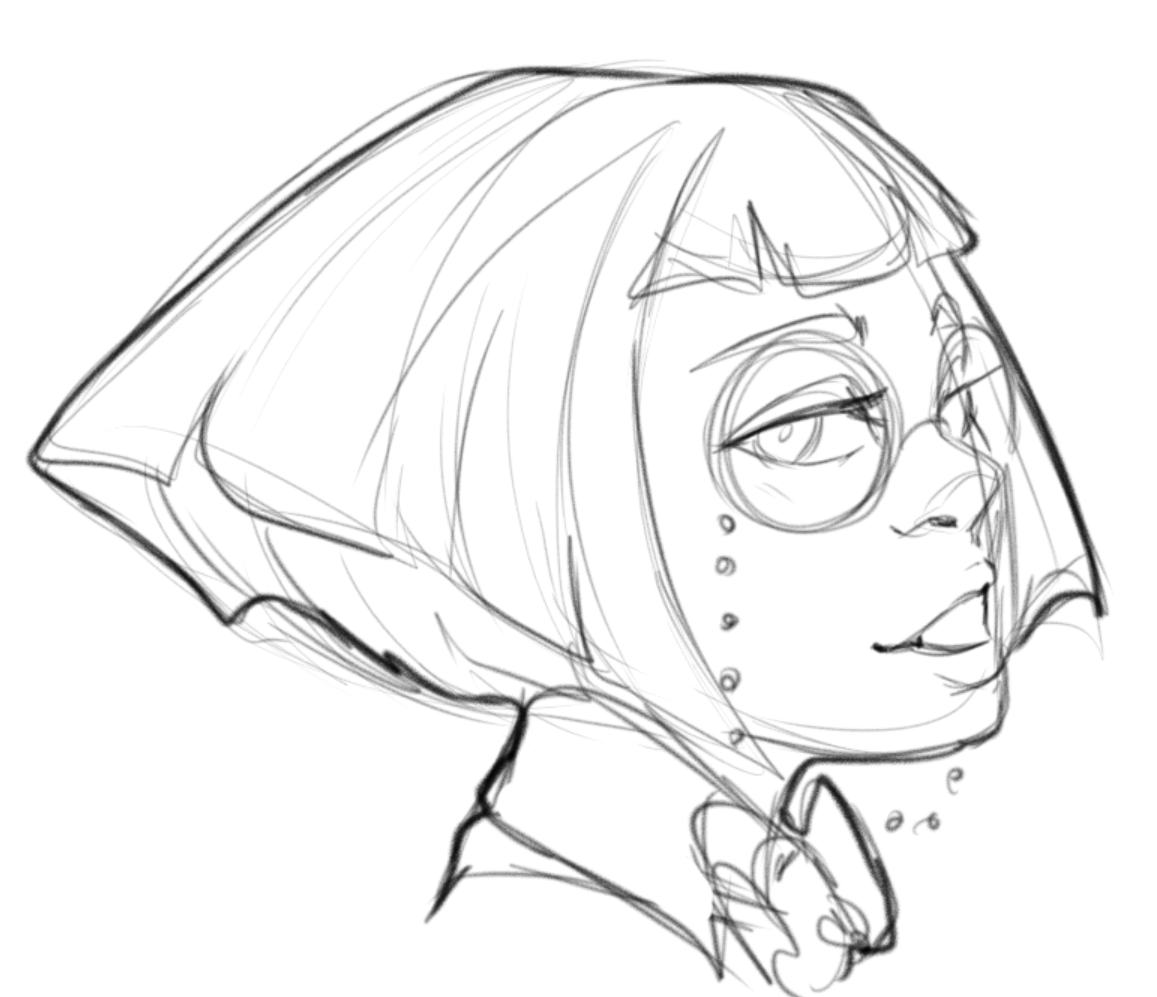 Zuzu made this during the second anniversary event, isn't it just the cutest thing?

zuzu's thread during the event.
Report

@Zuzu; cREATED ME THE BEST LITTLE batty item EVER and i've decided to share. 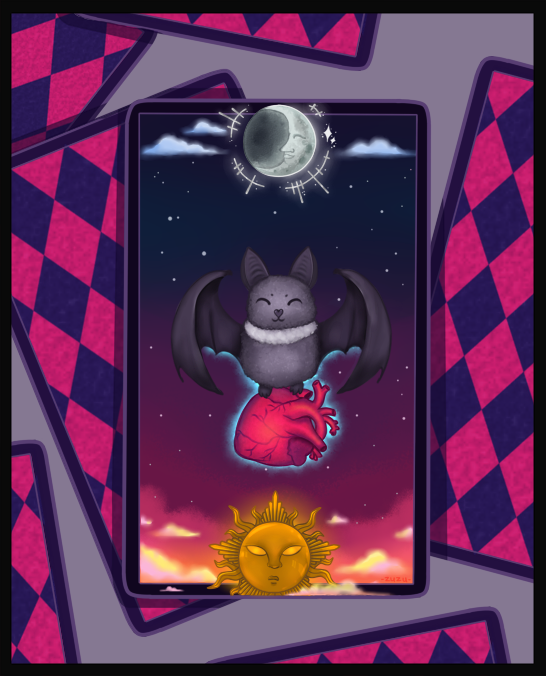 'They are Hiding and watching,
Just wait and see,

Oh there are monsters,
for you and for me'

...ᘛ⁐̤ᕐᐷ someone had the cutist little pic thing so i copied it.. its amazing 'nods' cute little mouse.

and at someone's suggestion i looked up rat text emogi's.

Grost gave me a good idea for a charity, 'Charitable Bee' i th ink that's a good name fo ra charity 'nods' but i wanna build up stuff first 'nods' <:3( )~~

...ᘛ⁐̤ᕐᐷ star has a new divider on her posting format.

and this was the one she had up before her new christmas one..