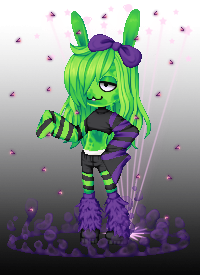 Friend PM Trade
Voltie Posted 2 weeks ago ( 2020/02/14 20:08:44 )
I'm not just saying that the show quality is awful, but there is so so so much wrong with the show on many more levels. These aren't every point I have but they're some pretty strong ones imo

The less surface-level ones that are more important (especially considering this is a kid's show):

Anyway, I don't want this to be a circle-jerk, so if you're a fan feel free to tell me what I'm wrong about or ask for me to elaborate on this
Report
I make art! Please commission me