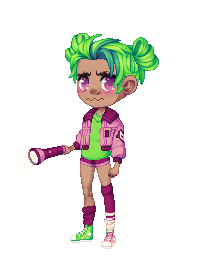 Check out my Canva skills XD

Ok keeping this simple. Post for prizes. I tried to keep these attainable so lmk if you think they aren’t :)

❤️1) Choose which prize you want, ping me and I will reserve it for you
🧡2) Post the required amount of posts (keep track because I sure ain’t lmao) (you don’t have to post in the event subforum; anywhere but the Undercurrent counts). You can chat here maybe? You may find it helpful to number your posts as you go
💛3) Claim your prize (ping me pls!) and start a trade
💚4) That’s it
💙5) Once you’ve completed your goal, you can try again with a new prize!
💜6) Ping yo friends idk 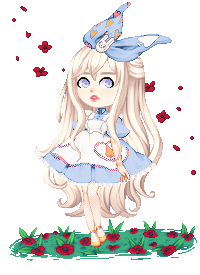 @Borealis: it’s a pretty cool item, with like plants and stuff. I mean sure, my goal was to increase posting on Voltra so anything helps! You can’t post more than twice in a row, as per rules :)

@Borealis: you got this! 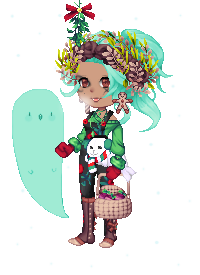 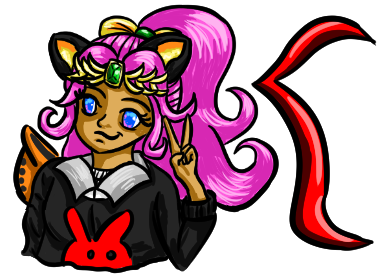 @Shadami: yup, they’re the new items! And a few others thrown in there.

@Borealis: me too lol 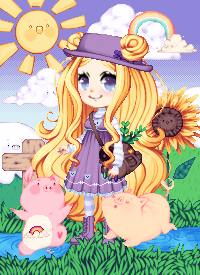 My starting post count is 20740, so I my goal is to hit 21040 posts! (I'll just avoid posting in the undercurrent until I reach the goal, so it's easier to keep track)
Report

@Clover: sounds good to me, I’ll add you to the first post. Good luck!

Report
Currently recovering from large amounts of PTSD. I'll post when I can, please ping for replies. Things are very difficult for me right now.